Alessandra Galloni became Editor-in-chief, Reuters, in April 2021. She oversees all editorial functions across video, text, pictures, and graphics. She is the first female Editor-in-chief in the organization’s 170-year history.

Previously, Galloni was global managing editor, overseeing news planning and creation, where she was responsible for overseeing the global dimensions of Reuters coverage and developing stories with a cross-regional focus. She first joined Reuters in 1996 for the Italian-language news service in Rome, later moving to the equities reporting team in London. She re-joined Reuters in September 2013 as Editor for the Southern Europe bureau following 13 years at the Wall Street Journal, where she worked as a reporter, economics and business writer and editor, in London, Paris and Rome.

Galloni is the recipient of the 2020 Lawrence Minard Editor Award from the Gerald Loeb Foundation and the UCLA Anderson School of Management, one of the highest honors a business journalist can receive. She is also the recipient of an Overseas Press Club Award and a UK Business Journalist of the Year Award.

Galloni is co-author of “From the End of the Earth to Rome,” an e-book on Pope Francis. An Italian national, she is a graduate of Harvard University and has a Master’s degree from the London School of Economics. 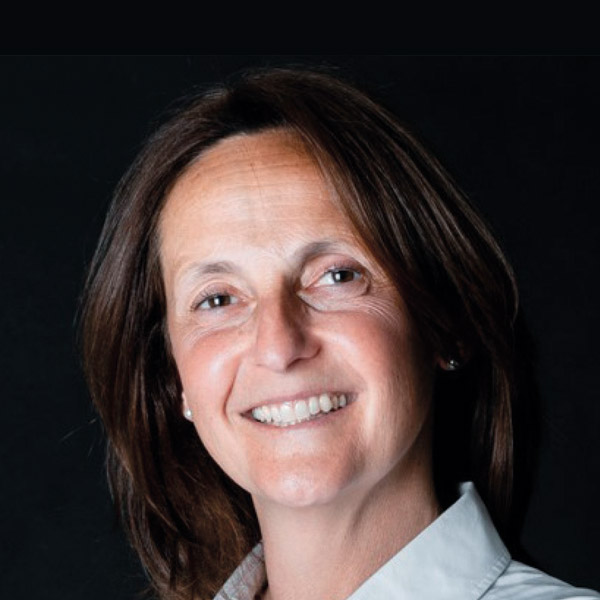