Andrea Orcel began his career in 1987 at Midland Montagu in Fixed Income. In 1988 he moved to Goldman Sachs and in 1990 he joined The Boston Consulting Group.

In 2012, Andrea joined UBS as a Member of the Group Executive Board and then President, Investment Bank; then CEO, UBS Limited and UBS AG London Branch (2014); Member of the Board of UBS Americas Holding LLC, senior contact for US industry regulators and Senior Officer Outside of Australia and senior contact for Australia industry regulators (2016). He was also a Member of the Board of UBS Optimus Foundation, Senior Sponsor and Leader for Diversity and Talent Development in the Investment Bank and the UK. 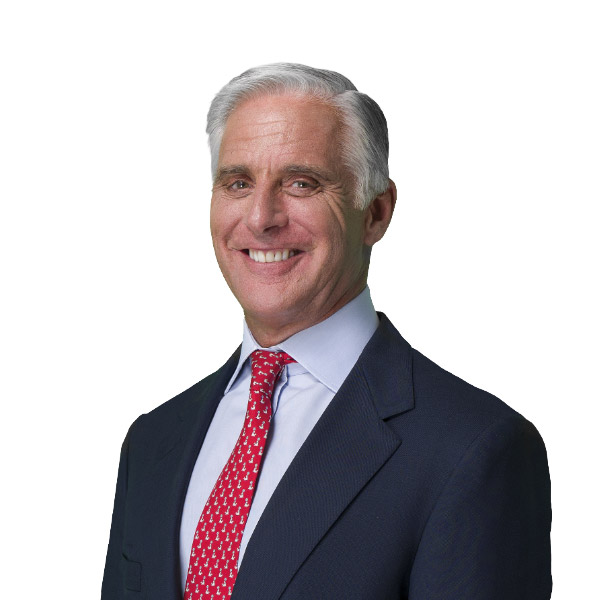