Dario Di Vico, is a journalist and writer for the Corriere della Sera. In 1975 he graduated in Sociology from the Sapienza University in Rome. He started working at the Corriere della Sera in 1989 and he was deputy editor under Mr Folli and Mr Mieli. He mainly writes about employment, industry and the real economy. He was awarded several accolades, amongst which the Premiolino and Campiello awards for economics, and he has written a number of books. His latest book is entitled “Nel Paese dei diseguali” published by Egea. For 5 years he was also scientific director for the Festival Città-Impresa in Vicenza, and at present he manages the same Festival in Bergamo. 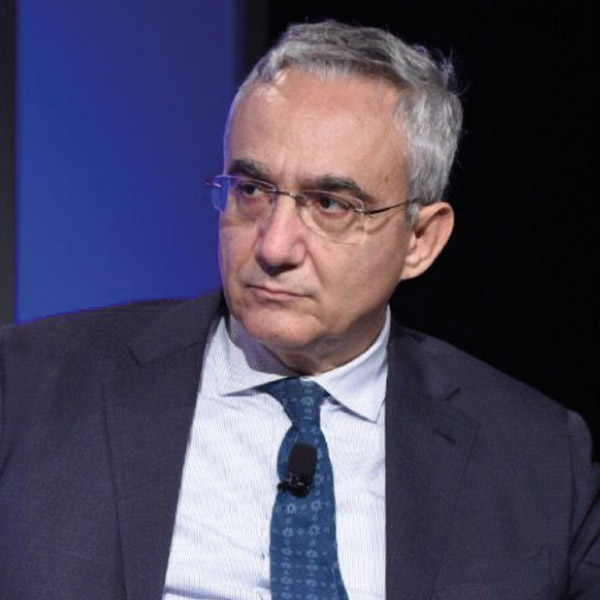