Fabio Tamburini, born in 1954, in Milan, has a Law degree, is the Editor of Il Sole 24 Ore, Radiocor, Radio24 and other newspapers part of the Gruppo 24 ORE since 12 September 2018. Mr. Tamburini was financial correspondent for Il Sole 24 Ore when Gianni Locatelli was the newspaper’s editor. He was the editor of the Radiocor Press Agency and Radio 24 up to 2013. Previously, he had been Ansa’s Deputy Director, deputy editor of Milano Finanza, a weekly magazine, and the MF daily (part of the Class Group), financial correspondent and deputy editor for La Repubblica in Milan, editor-in-chief and head of the financial magazine Il Mondo. His first journalistic role was with the Espansione newspaper. He has always written about finance and industrial economics. For eight years he was a visiting professor of Economics at the University of Parma and the University of Naples. His books are published by Longanesi. 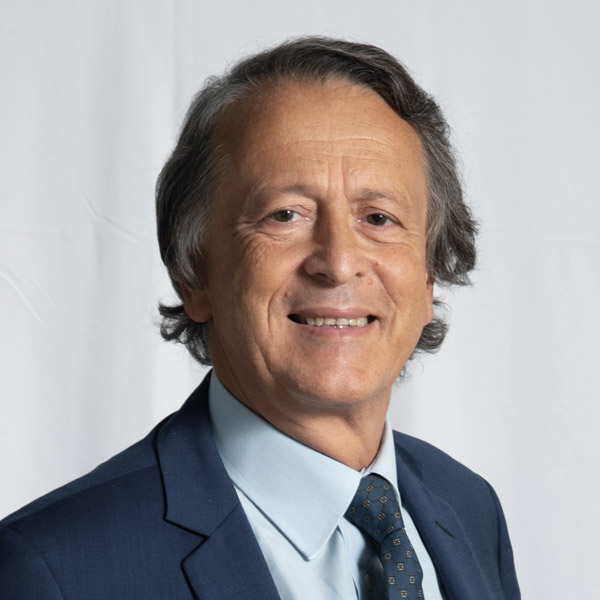