Francesco Profumo, born in1953, has been the President of the Fondazione Compagnia di San Paolo since May 2016.

He was Minister for Education, University and Research from November 2011 to April   2013 and President of CNR (Italian National Research Council) from August 2011 to January 2012.

He also held international posts at universities in many countries: Argentina, China, Hungary, Albania, Romania, Latvia, USA, Japan and the Czech Republic. Thanks to his intense academic activities, he was awarded the honorary Doctorate for Research by 10 universities in different countries.

He is a member of the Science Academy in Turin and the European Academy.

From 1978 to 1984, Francesco Profumo worked as a development engineer at the Ansaldo R&D Centre in Genoa. He has been a member of the Board of Telecom, Pirelli, Unicredit Private Bank, Il Sole 24 Ore, President of the IREN Group up to May 2016, member of the IIT Scientific Council (the Italian Institute of Technology) until March 2022.

He was awarded the Lion d’Or in Turin in 2008, the Valdo Fusi Prize in 2011 and the Guido Carli Prize in 2011. He was also Chairman of the 2009 G8 University Summit in Italy and President of Columbus (an association of 55 European and South American Universities).

Francesco Profumo was appointed President of the Fondazione Compagnia di San Paolo on 9 May 2016 and reconfirmed in this role on 4 May 2020. He is also President of ACRI (the Association of Foundations and Savings Banks) since May 2019. 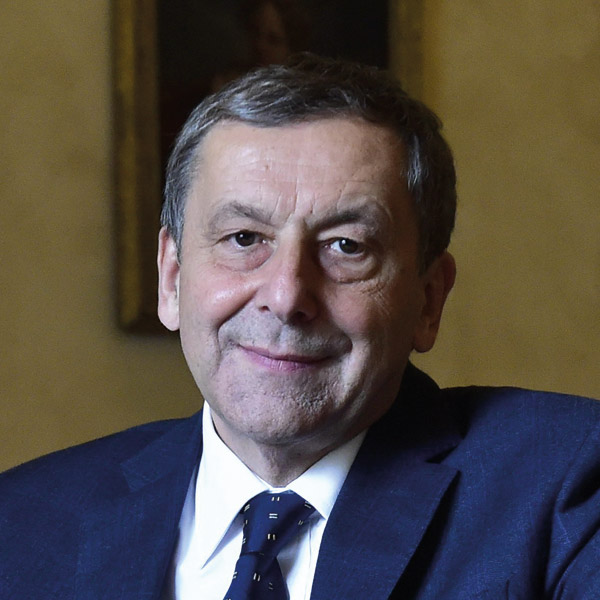