Giuseppe Sala was born in 1958 in Milan. He graduated in 1983 in Economics and Commerce from Bocconi University.

Thanks to positions of responsibility both in the private and in the public sphere, Giuseppe Sala – known as Beppe – has an important professional managerial experience behind him.

Known for having been at the helm of Expo Milano 2015, he previously took on executive roles in companies of international renown, starting with Pirelli and Telecom Italia.

In January 2009 Mr. Sala began to work in the public sphere. He was appointed General Manager by the Municipality of Milan and he held this position until he was appointed CEO of Expo 2015 SpA in June 2010.

In May 2013 he was appointed Sole Commissioner, delegated by the Government, for Expo Milano 2015.

His love of Milan and his conviction that, besides the role as a metropolitan city, at the international level, he can do something to make Milan an increasingly fair, welcoming and attractive place, pushed him to take up politics. 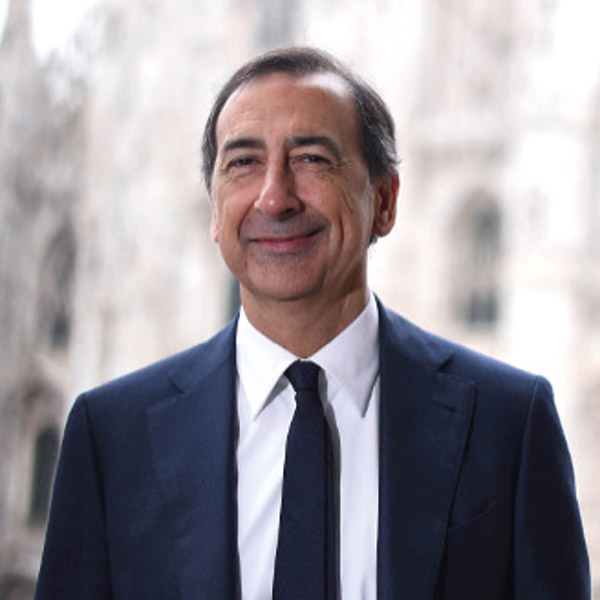