He is also Chairman of the joint Governing Board of the Insurance Supervisory Authority (IVASS).

As Governor of the Bank of Italy, he is a member of the Governing Council and the General Council of the European Central Bank (ECB), the General Board of the European Systemic Risk Board (ESRB), the Board of Directors of the Bank for International Settlements (BIS), the Steering Committee of the Financial Stability Board (FSB), the Boards of Governors of the World Bank, and the Asian Development Bank (ADB). He is also Alternate Governor for Italy at the International Monetary Fund (IMF) and the Inter-American Development Bank (IADB). He takes part in the G7, G10 and G20 Finance Ministers and Central Bank Governors Meetings.

At the Bank of Italy since 1972, he was appointed Head of the Research Department in 1990. From 1997 to 2002 he was Chief Economist and Director of the Economic Department of the Organisation for Economic Co-operation and Development (OECD). Back at the Bank, he was appointed Central Manager for International Affairs in 2004 and Central Manager for Economic Research in March 2006.

In 2007 he became member of the Bank’s Directorate (Governing Board) as Deputy Director General, until October 2011.

He is a member of the Italian Economic Society, the Italian Statistics Society, and the American Economic Association. He was granted the Leontief Award for Best Dissertation in Quantitative Economics (Eastern Economic Association, 1982), the “Best in Class” prize from “La Sapienza” University in Rome (2006). He was awarded the title of “Cavaliere di Gran Croce al Merito della Repubblica italiana” in 2011. 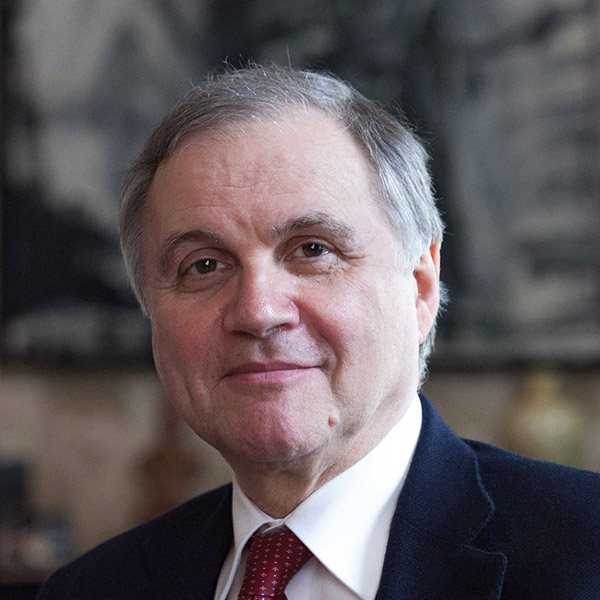