Professor Klaas Knot has been President of De Nederlandsche Bank since 1 July 2011 and has served as Chair of the Financial Stability Board since 2 December 2021. He is a member of the Governing Council and the General Council of the European Central Bank, member of the European Systemic Risk Board, Governor of the International Monetary Fund, Governor of the Bank for International Settlements and also member of its Board of Directors.

Klaas holds several secondary positions. He is Chairman of the Supervisory Boards of the Teylers Museum and the CliniClowns Foundation. Since 2005, he has been Honorary Professor of Economics of Central Banking at the University of Groningen and since 2015 he is also Honorary Professor of Monetary Stability at the University of Amsterdam. Klaas has published several articles in leading (international) journals in monetary and financial economics.

Before taking up DNB’s presidency, Klaas was Deputy Treasurer-General and Director of Financial Markets at the Dutch Ministry of Finance (2009-2011). Between 1995 and 2009 he held several positions at DNB, the Pension and Insurance Authority (2003-2004) and the International Monetary Fund (1998-1999).

In 1991, he graduated with honors in economics at the University of Groningen. In 1995, he obtained his PhD in economics. 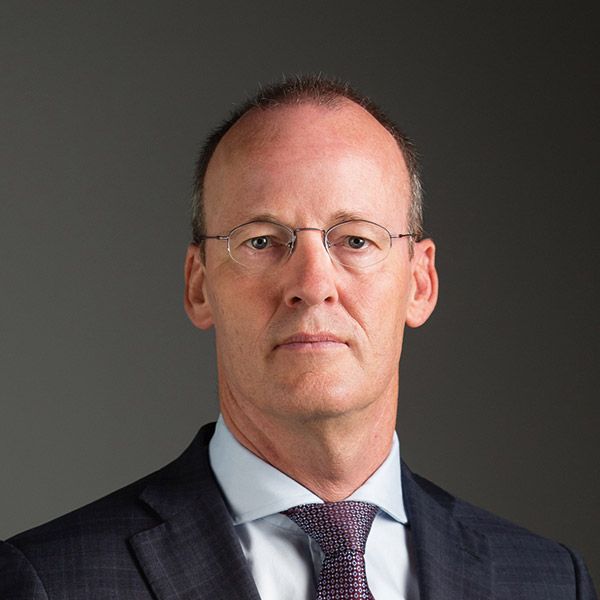