Luca has over 25 years of experience building and leading finance teams in global companies with significant operating scale and complexity. Prior to joining Apple, Luca was CFO at Xerox and previously at Nokia Siemens Networks.

He began his career with General Motors and spent 20 years in finance and operating roles in the Americas, Asia Pacific and Europe. While at GM, Luca was part of the team that established GM’s regional Asia Pacific operations, including manufacturing investments in China and Thailand. He later became CFO for all of GM’s operations in Europe, which spanned over 45 countries with annual net revenue of approximately $40 billion.

Luca graduated from Luiss University in Rome with a bachelor’s degree in Economics and earned a master’s degree in Science of Management from Boston University. 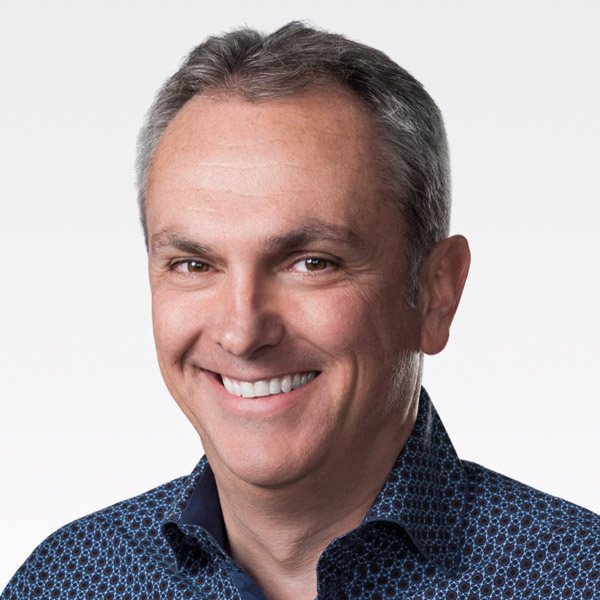