Luciano Fontana was born in Frosinone on 11 January 1959, he lives in Milan, is married with two children. He graduated in Philosophy from La Sapienza University in Roma.

After his early experience as a correspondent from Frosinone for the Ansa news agency and the Unità newspaper, which offered him a trainee contract in 1986, he remained with this newspaper until 1997. He wrote on current affairs and foreign affairs, later in charge of political affairs and finally he became editor-in-chief. 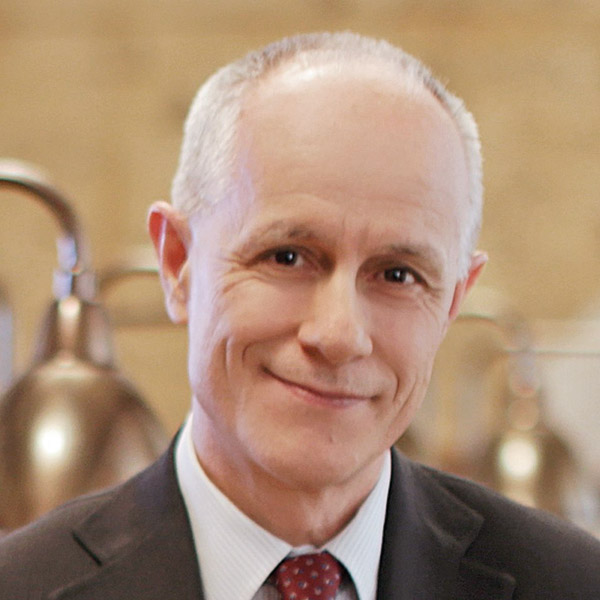