Matt Murray is editor in chief of The Wall Street Journal and Dow Jones Newswires, responsible for all global newsgathering and editorial operations.

Mr. Murray previously served as executive editor since 2017, and had been deputy editor in chief since 2013. He joined Dow Jones & Company in 1994 as a reporter for the Pittsburgh bureau.

He is the author of The Father and the Son and collaborated on memoirs by former New York City fire commissioner Thomas Von Essen, Strong of Heart.

He holds Bachelor’s and Master’s degrees in journalism from Northwestern University. 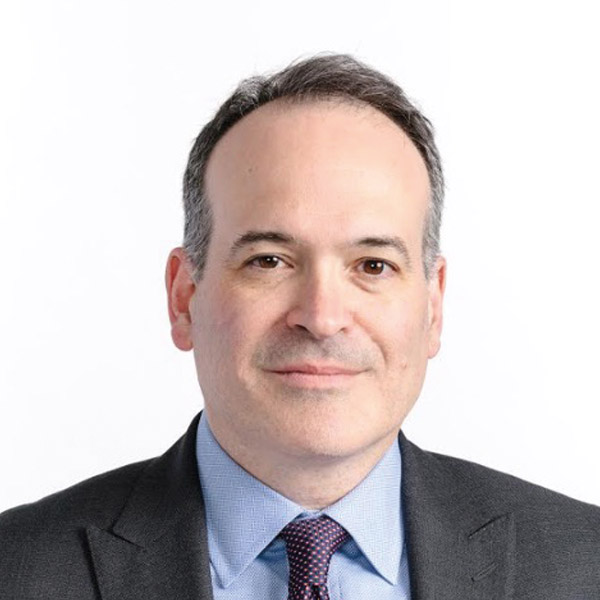