Maurizio Molinari, born in Roma in 1964, studied at Manchester College in Oxford and the Jerusalem Hebrew University, before graduating in Political Sciences from the “La Sapienza” University in Roma in 1989 and in 1993 in History, under Professors Renzo De Felice, Pietro Scoppola and Ferdinando Cordova.

A professional journalist since 1989, he started working at “La Voce Repubblicana” and later at “Il Tempo”, “Opinione” and the “Indipendente” newspapers. On 1 January 2016 he was appointed editor of La Stampa where he has been working since 1997. He has been a correspondent from Brussels, New York-Washington and Jerusalem-Ramallah. Since 23 April 2020 he is Editor-in-Chief of La Repubblica and editorial director of the Gedi Group.

He was the first editor of an Italian newspaper to launch an editorial video on the Internet, he believed in quality information on all platforms, in fusing paper and digital, in team work and in the idea of a daily newspaper as an “intellectual community capable of bringing together journalists, readers and their families”.

Molinari is the author of 23 books which are the result of passion and experience in storytelling about different worlds. His latest work was published in 2021 by Nave di Teseo and is entitled “Il Grande Gioco -Perché le sfide globali passano per l’Italia” and describes the key role Italy plays in the main global challenges. 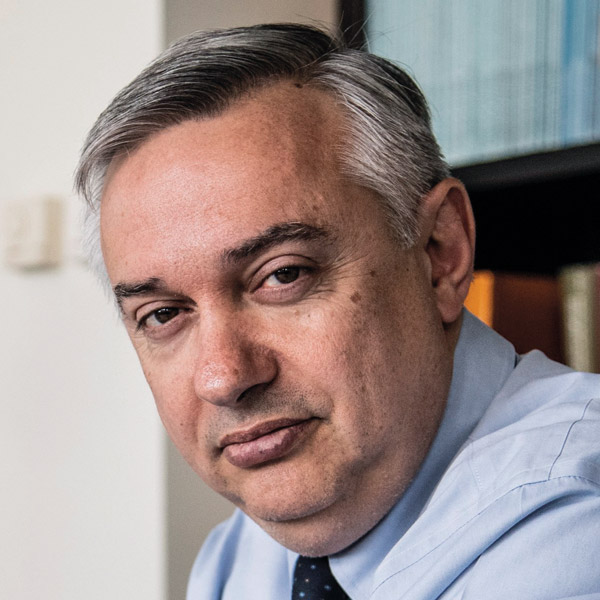